Sometimes, a stiff drink and a clear head can coexist. That's when the plan for Planned Man took shape. Tweet

Sometimes, a stiff drink and a clear head can coexist.

One evening, schmoozing and boozing with the great one, El Hefe Grande, at Valhalla, his Palm Beach compound, the plan for Planned Man took shape — a little under the influence, but something recognizable nonetheless.

We stepped outside the political rancor and had a cultural laugh.

We lamented the passing of Playboy—it turns out that neither of us were as devoted to reading the articles as we pretended at the time.

To understand the real focus of my fascination, check out my piece on Treats!  But I digress. But, in case you haven’t noticed, digression is a key component of Guy’s nature, as is talking in the third person.  I apologize for both of us.

Anyway, as I was saying pre-digression, our joint under-the-influence moment of clarity came around to the following observations about our all-too-human needs:

So that’s what we’re doing. 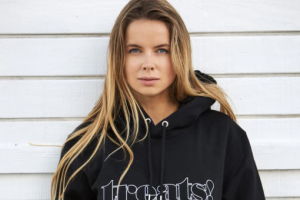