John Rawls’ Defense of Our Balls and Other Important Human Goods

John Rawls had a simple and consequential method to think and act justly—the “Veil of Ignorance.” It's a look. Tweet 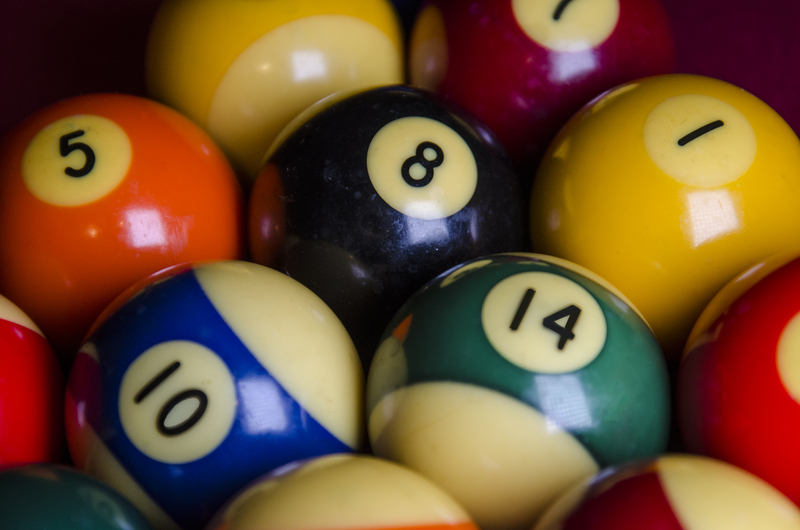 Thomas Jefferson captured the preconditions of what a free person ought to expect and what should be expected of them.

What are the mandatory minimum requirements of 'shared humanity'?

Thomas Jefferson captured the preconditions of what a free person ought to expect and what should be expected of them. Dylan set it to music.

John Rawls, a contemporary moral philosopher who was associated with the liberal Left — but who had little in common with “woke” extremists — had a simple and consequential method to think and act justly. He called it the “Veil of Ignorance,” and it’s always in fashion.

Rawls: Justice is found by becoming blind to one’s own interests.

The basic idea: Justice is found by becoming blind to one’s own interests. Take yourself and your selfish self’s self-interest out of the equation. How? Rawls says you do this by putting yourself in the shoes of a generic human being: Neither a female human being nor a male human being (nor even an “other” human being), neither rich nor poor, white nor black, Republican nor Democrat, and ask yourself, “What mandatory minimum does our shared humanity require?”

We need to put the particularity of difference on the dark side of the veil—just to get behind it—to find the common ground that is the right stuff of a genuine common good. Ultimately, time will pick out the wise solution from a pile of foolish ones. How do we know? We asked Bob:

And since we raised the behind-the-veil question, here is our outline of an answer:

On the mere-life front: Just in case a good Samaritan isn’t around, a safety net for all—fellow citizens as well as sojourners—is a necessary, proper, mandatory baseline for an advanced, prosperous and free society that wants to remain free.

On the mandatory minimum for the good life: Thomas Jefferson captured the preconditions of what a free person ought to expect and what should be expected of them. Get out of my way. Keep your hand out my pocket and forswear any coercion of me to conform to your notion of good—and I’ll do the same for you. (See my note to my son.)

This is what is our due as equal and free humans and what PM exists to promote.  This is the American ideal—a solid deal.

A+
a-
book
A Theory of Justice

Buy it
book
Justice as Fairness: A Restatement

Buy it
book
The Law of Peoples by John Rawls

Buy it
book
Lectures on the History of Moral Philosophy

Planned Man’s Politics
The Four-Step Solution to All That Ails You
Why Winners Keep On Winning, and Why Losers…Well, You Know…
If you want to win, you have to be “Relentless”