Gay men are making it better for the rest of us, by taking themselves out of the competition for hot chicks. Planned Man owes them a debt of public and personal gratitude for that. Tweet 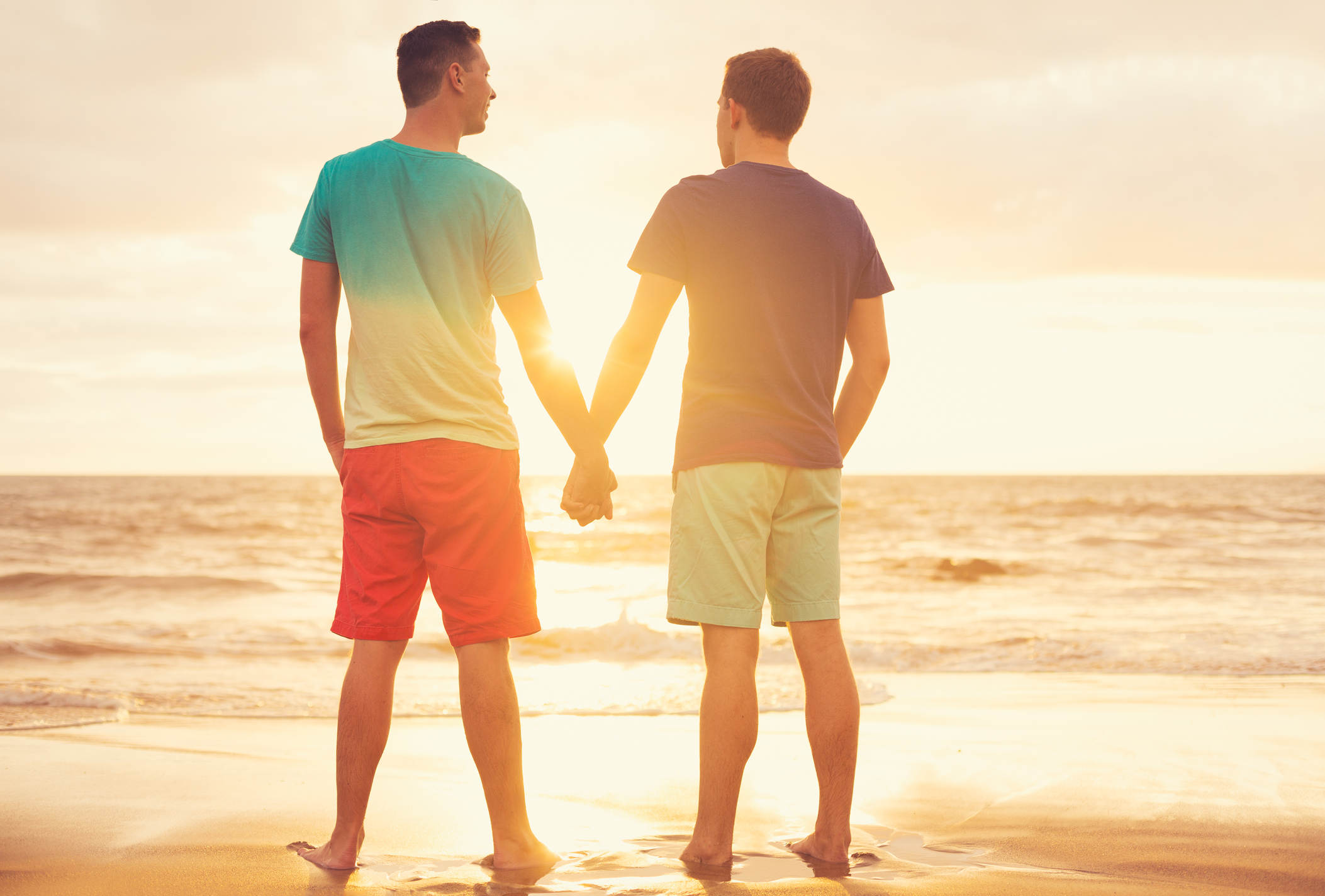 Gay men restate the Bell curve on terms more favorable to the masses.

Suddenly, straight guys go from a B to an A, a C to a B—social promotion at its best.

The Main Thing: our lives are looking good, thanks to gays.

Let’s take a gander at gay men. How are they doing?

Gay guys as a group are known for reflecting good numbers on the health, handsomeness, fitness, education and economic-success charts.

The 10-Point Scale: gay men are usually in the eight-to-10 range—white teeth, abs like a beer smuggler, good hair. They are every woman’s dream guy—save that one thing.

Why it matters to the rest of us: gay men are making it better for the rest of us, by taking themselves out of the competition for hot chicks. Planned Man owes them a debt of public and personal gratitude for that:

“Thank you, My Brother, Cousin and Friend. Thank you to the gay, public intellectuals I respect and admire. Thank you, Jack, from Will & Grace.” PM is not going to countenance anyone messing with our handsome pals.

I came to this conclusion, trying to make sense of what I call “The Costanza Paradox.” Women are seen—not only on TV but in real life—dating well below their “Hot-Chick Matrix Score.” Seinfeld’s George Costanza is not Harvey Weinstein. You always knew why sexy women were with Harvey. It was the Quid-Pro-Blow Economy—the subject of another posting.

However, George—a man of low ambition with matching levels of intellect and talent—was always dating, sleeping and hooking up with women three-or-more points above average in looks and way beyond his wallet. And there were too many Georges getting laid above their weight, if you looked around at real life. George was Left-of-Center on the Bell curve, striving for women who were better off sexually—and often economically. George is alive and thriving, long after Seinfeld went to streaming. If you are in your twenties—and have not watched Seinfeld—you can start watching it here.

How do we explain this boon to straight mankind? Gays. Our best-looking selves self-segregate, fall in love with each other and ultimately raise the overall, class score by a couple of letter grades. Gay men restate the Bell curve on terms more favorable to the masses. Suddenly, straight guys go from a B to an A, a C to a B—social promotion at its best. Guy Shepherd thanks you for this. You are welcomed buddies in our Planned Man enterprise.

I could not imagine a life—much less a restaurant, club and/or well-appointed home—without you, Brothers. You teach us how to dress. You dance with our wives at weddings. You graciously accept tickets to expensive musicals and go with our wives in tow—that’s just the start of it.

My Heart and Mind on the Issue:

My heart: one of my five brothers is gay—as is a cousin and one of my closest friends. I love them all. Most importantly, to those who don’t share my heart’s affection, I will defend them ’til death us do part. 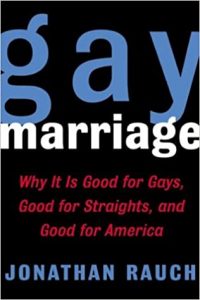 My mind: Jonathan Rauch’s mind has my greatest respect on this issue. You should read him, to be considered serious and opened minded—regardless of your own heart and mind. He speaks with American clarity. His position stems from a common, American root: equality before the law. Check out this interview he did with The Atlantic to promote his 2004 book, Gay Marriage: Why It Is Good for Gays, Good for Straights, and Good for America. Andrew Sullivan, who hails from Across the Pond, is another great writer to follow closely.

What connects my heart and mind? I love those I call my own, for both sentimental and rational reasons.

Sentimental: again, they are literally my family and friends—as well as fellow citizens. Those who threaten them will have me as their enemy.

But there’s more than that—their claim deserves more. I am quite mindful of their just pursuit of happiness; “We the People” are created equally and are entitled to that.

And of course, because they are God’s children too.

A+
a-
book
Gay Marriage: Why It Is Good for Gays, Good for Straights, and Good for America

Diversity and Tolerance Properly Understood and Pursued
In Hollywood, White is the New Black
“High Fidelity”
Reflections of an Ex-blonde