The Planned Man is looking for more than a few good men to enlist in building a human-equality movement and an online-entertainment destination. Tweet 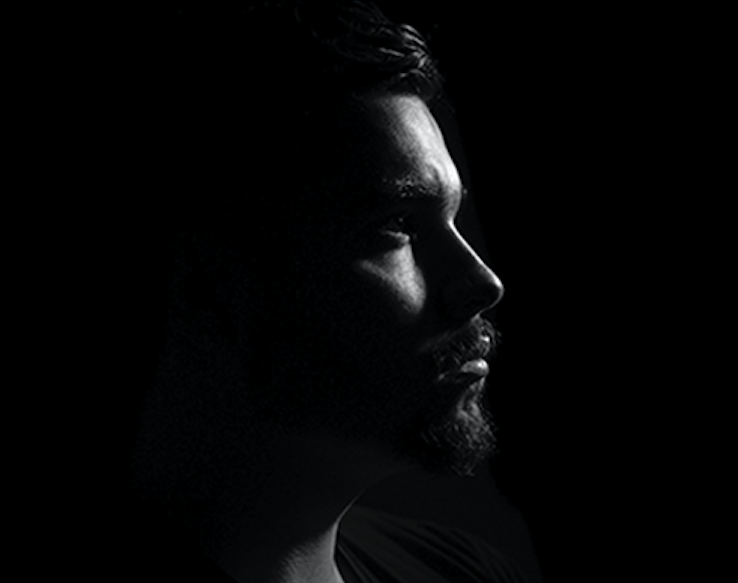 Disclosure: sadly, we exist in a time where society celebrates the sometimes-deliberate mischaracterization of dissenting viewpoints, followed by immediate calls for de-platforming. In such times, one is required—if only for the sake of one’s Wikipedia entry, which is corrupt itself—to define clearly what you are not:

The Planned Man is not an Alpha-male, knuckle-dragging troglodyte destination for misogynistic assholes.

The law of the jungle is not PM’s creed. Societies rightfully and by necessity build prisons—concrete-and-steel nature preserves—for free-range, might-makes-right Alphas. Predators like Harvey Weinstein and Derek Chauvin will no doubt get the Jeffrey Epstein welcome they deserve.

The Mission: giving men a plan to navigate life. Want a great life? You need a brilliant plan.

That plan starts early. Biology does not produce civilized individuals and societies. Good parents and instilling manners—habits of the mind, heart and the guardrails of good behavior—within a healthy culture, maketh good people.

Unless men join the conversation, we will miss the promised land of true equality between the sexes.

The idea of man, “manliness,” the “American Man” and masculinity are all seen as problematic at best by the academic, cultural and political mainstream. Increasingly, public discourse and policy are moving in an ideologically antagonistic posture toward men. Advertising, Media, Academia, Employment and Family Law are demonstrating a bias against men that must be thoughtfully and civilly engaged.

The women’s movements—there are many—did not look to men to create their understanding of the American Woman. They took it upon themselves and worked within the system—sometimes against it—to change the system. They succeeded, and our society is better for it.

Planned Man exists to make the case that men need to do the same. Particularly at this time, we think it is important that men’s thinking and interests are part of the public conversation regarding the remaking of our sex’s private and public expression.

Unless men join the conversation, we will miss the promised land of true equality between the sexes. It takes both sexes working together and with the shared principle of human equality guiding our efforts, to make it work. The PM has no intention of turning back the clock on women’s rights. After all, those are rights everyone shares.

We are not enemies of women’s movements—we are allies.

John Rawls’ Defense of Our Balls and Other Important Human Goods
Midlife Wanderlust
The Book of Guy: Work
Part Two: Feynman, Strip Clubs and the Nobel Prize as a Performance-Enhancing Drug?