Poke, don’t cut! The Case for a No-Scalpel Vasectomy

There's two ways you can get “the cut” done; the old way aka “your father’s vasectomy” or the new way, aka a “no-scalpel vasectomy.” One involves a cut, with a blade and all that. Yeah, a blade, down there. The other way is...well, "cutless." Which sounds better to you? Tweet 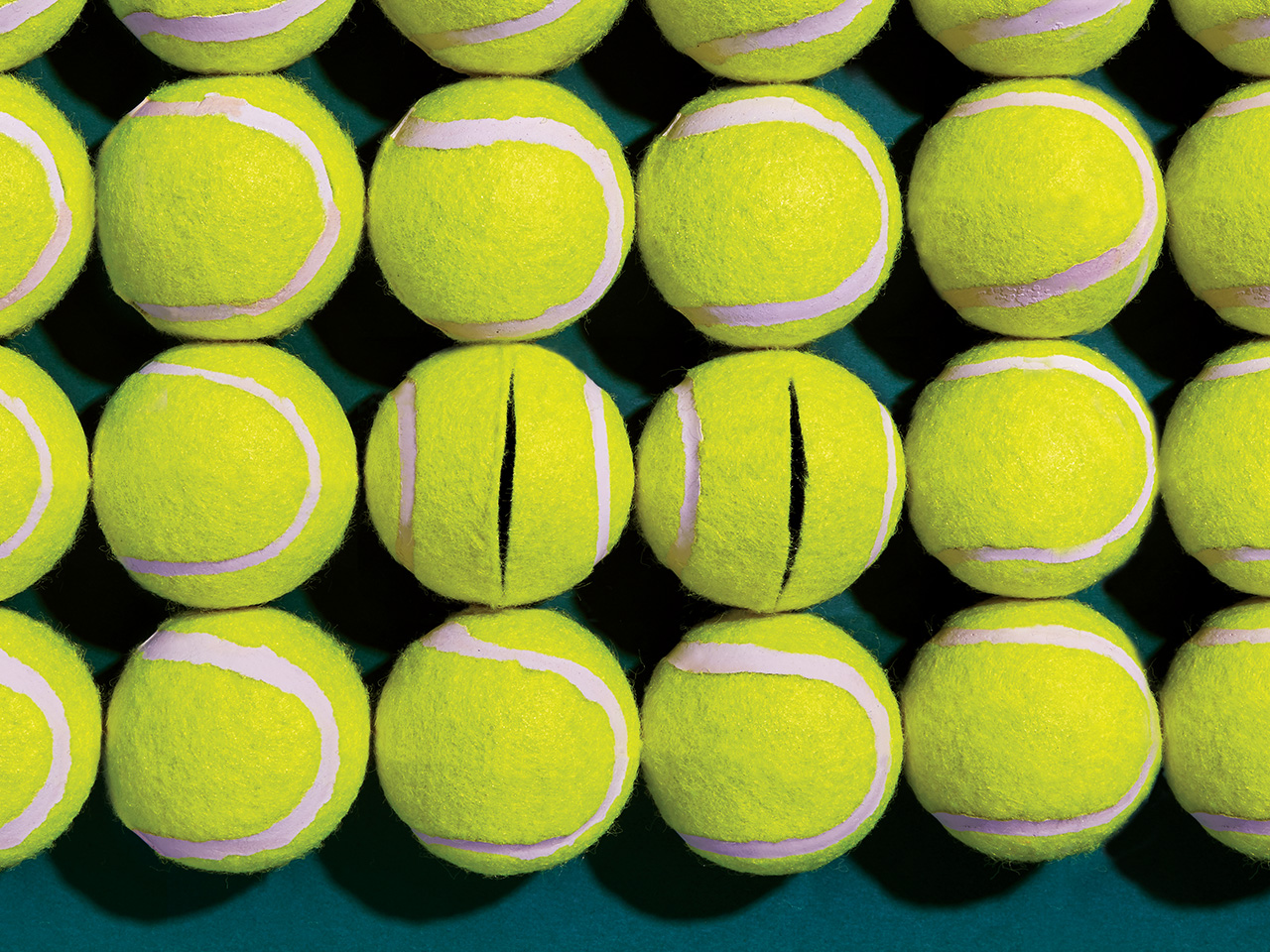 They look nothing like a vasectomy. Which is not to say vasectomies are without their charms. If you want to know what my colleague, Guy Shepherd, thinks about vasectomies, go here.

As far as Guy is concerned, the answer to the question “Should I get a vasectomy?” is always “yes” — unless you actually want to start making a baby this week, or this month, or this year.

So if you’ve already made up your mind, and you’re cool with a cut, I have a simple phrase for you to remember:

There are two ways you can get “the cut” done; the old way aka “your father’s vasectomy” or the new way, aka a “no–scalpel vasectomy.” One is with an actual cut, like with a blade and all that. The other way is…well, “cutless.”

Other than the obvious, why is a “no-scalpel vasectomy” better?

Well, first of all there’s no scalpel, so there is no cutting. No cutting means no stitches (take a minute to think about that), and little or no bleeding. Also, a far lower risk of swelling or infection. (Think about that, too.) In the amount of time you’ve been thinking, this could have been done.

It’s not exactly a DIY project, but, according to Matt Coward, MD, director of male reproductive medicine and surgery at UNC School of Medicine,  “It’s done through a tiny poke-hole opening. So instead of cutting the skin, a tiny instrument pokes into the scrotal sac, and spreads it open a little, so there’s no actual cut on the skin and very minimal bleeding. The skin turns out to be very thin and stretchy there, so with a poke and a spread with the instrument, we can secure the vas deferens and pull it up through the skin opening to perform the vasectomy.” Simple, no?

“As the vas deferens drops back in, the hole closes back up. No stitches are needed, and there’s just a minimal risk for bleeding.”

Today, no scalpel vasectomies are pretty common. But there are still lots of doctors who will happily give you the same kind of “old school” vasectomy that our fathers would have gotten, so if you want a “no–scalpel vasectomy” you’ve got to make sure you’ve picked a doctor who knows how to do it.

When I got my vasectomy twenty years ago, I had to drive 300 miles to get to a doctor who could do a “no scalpel vasectomy” and it was well worth the drive.

I had a buddy around the same time who went for an old-school vasectomy on a Friday, spent the entire weekend on the couch suffering from swelling, was back at his doctor’s office on Monday with an infection, and missed a few more days of work and felt like crap the entire time.

Me, I drove three hundred miles for a “no–scalpel vasectomy” which took 5 minutes, and my wife held my hand and watched the entire procedure while she and the doctor and I sang a medley of classic rock tunes together. My wife then drove me to my older brother’s nearby house. I sat on his recliner with a bag of frozen peas pressed against my pants over my balls for an hour, and then we went to lunch.

Skip the cut and go for the poke.

How to prepare for your own “poke”: