Why Winners Keep On Winning, and Why Losers…Well, You Know…

There are many reasons we hate self-help books. One of the biggest is they’re constantly telling you that if you would just do this one, crucial thing, well, that would just change your whole life. But “the slight edge” is different. Tweet 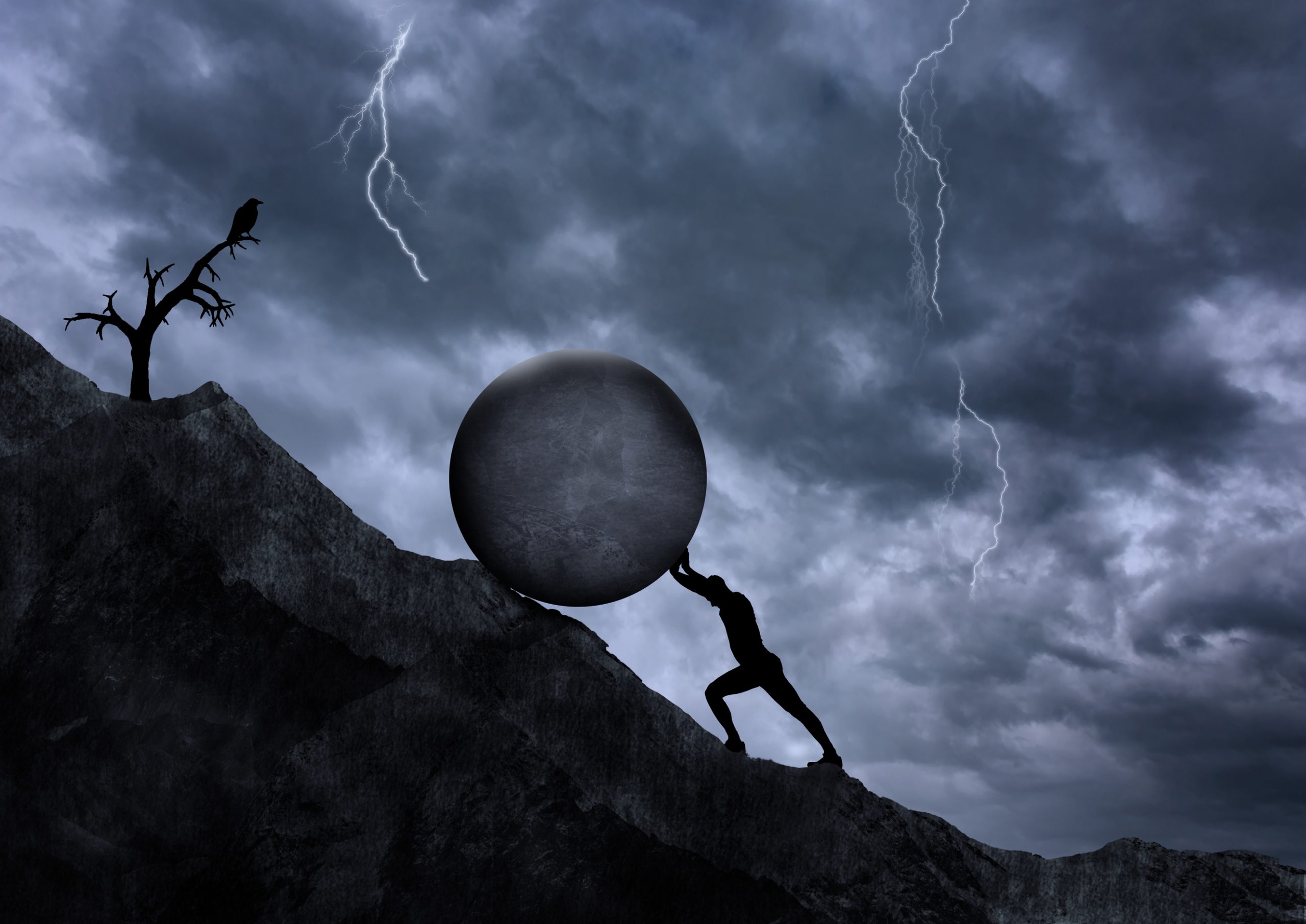 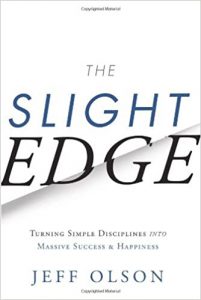 There are many reasons we hate self-help books. One of the biggest is they’re constantly telling you that if you would just do this one, giant, crucial thing, well, that would just change your whole life.

And we all know how that works out. Ask anybody’s first wife.

And that’s where Jeff Olson and his bestselling book, The Slight Edge, are different.

Here’s a line from Jeff’s book:“As I began examining my successes and failures, what I gradually realized was that the very same activities that had rescued me from failure, that had carried me from the failure line up to the survival line, would also rescue me from average and carry me from the survival line to the success line..if I would just keep doing them.

Once I got a little way above survival and was starting to head up into the warmer waters of success, without realizing it or thinking about it, I would stop doing the things that had gotten me there.”

Because as it turns out, those little things you already know are not little things at all; they are things that give you “the slight edge” you need to achieve and sustain success.

A+
a-
book
The Slight Edge 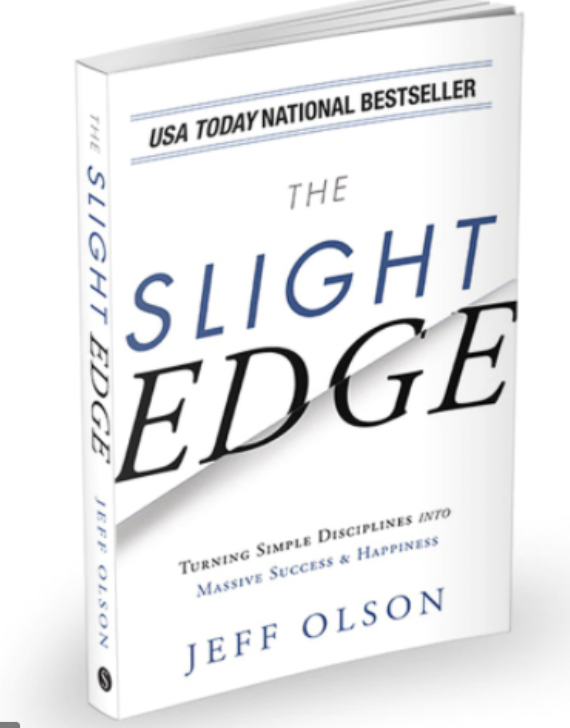 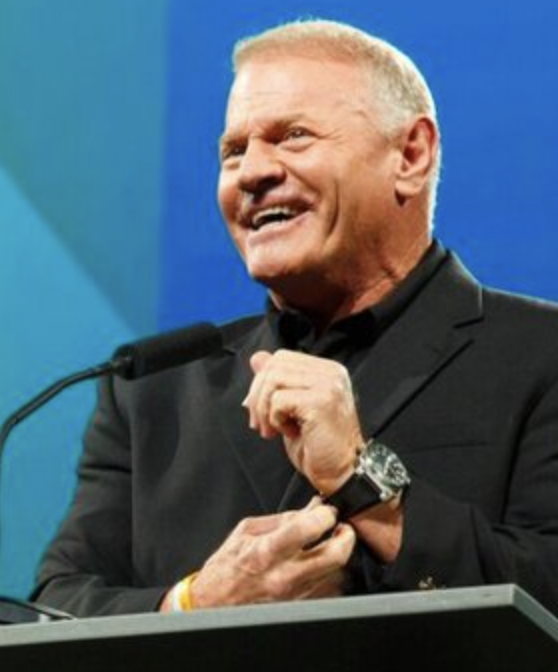