We Have Met the Enemy (and She is Us)…

Feminist filmmaker Cassie Jaye set out to expose the Men’s Rights Movement as “ground zero in the war on women.” She instead decided a lot of its positions made sense—then came the blowback from the sisterhood. Tweet

Documentarian Cassie Jaye was a committed feminist in good standing when she set out to tell a story aimed at exposing the men’s rights movement as misogynist, bigoted and backward—or as she put it, “ground zero of the war on women.” However, in the course of her extensive research and listening to Men’s Rights Activists (MRAs), she became convinced of the legitimacy of many of their complaints. Among the issues she learned “uniquely or disproportionately” affect males:

“These are men’s issues,” Jaye explained, “and most people can’t name one, because they think men have all the rights—they have all the power and privilege.”

Her documentary, Red Pill, ended up being about that instead. Her hope was it might begin opening the sisterhood’s collective mind—as her own had been (big, BIG miscalculation).

Spoiler alert: Jaye remains thoughtful, engaged and steadfast in her belief in equality—but she no longer calls herself a feminist. 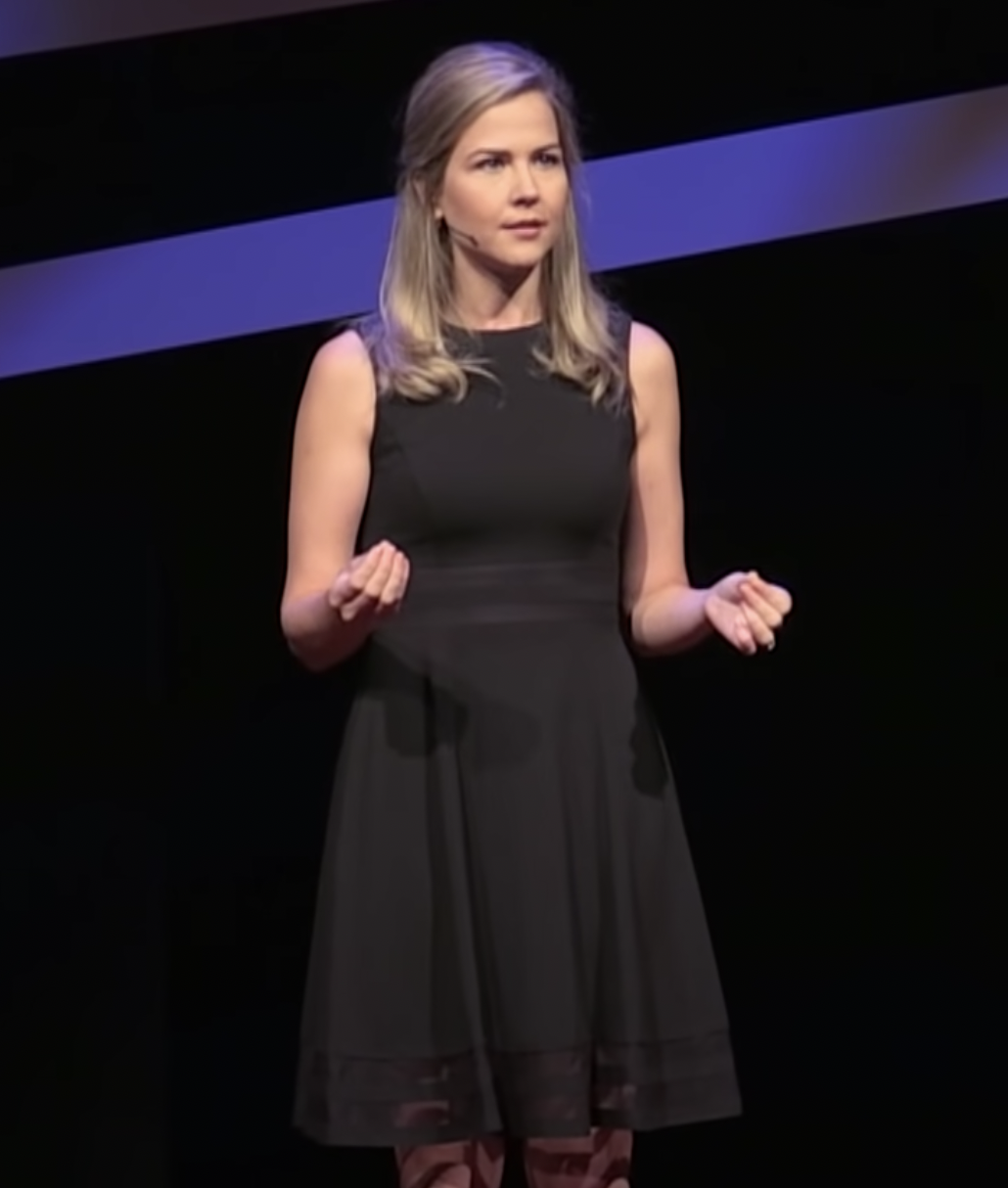 Diversity and Tolerance Properly Understood and Pursued
Midlife Wanderlust
Pop Quiz: What Are the Five Most Mentally Challenging Sports?
The Book of Guy: Work