How to Make It as a Hollywood Reporter

Here are professional tips I gleaned by five years of writing for the “Los Angeles Daily News.” Tweet 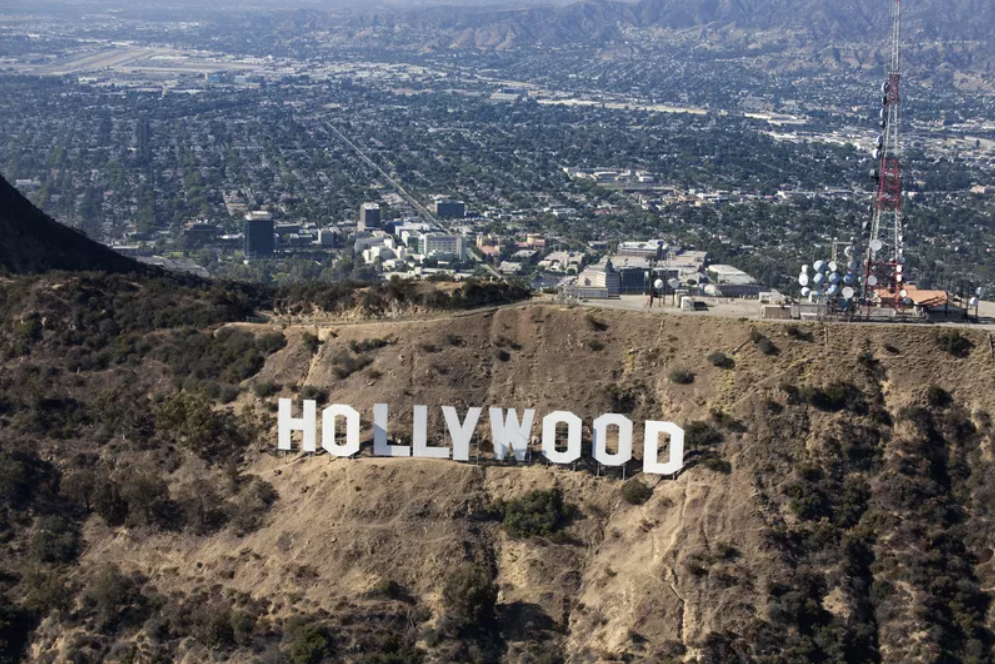 I started my career in Hollywood the right way—by marrying a prominent, local journalist.

Cultivate sources at the bottom.

Get [celebrities] away from their handlers.

Know when to quit.

In a time when anyone with an iPhone can aspire to be a show-business reporter—and is!—there are shortcuts to success that are as useful today as back in the olden days, before TMZ or even Perez Hilton. Here are the ones I gleaned by five years of writing the “Tinseltown SpyWitness” column for the Los Angeles Daily News—a “newspaper” published on “paper.”

Have connections. I started my career in Hollywood by marrying a prominent, local journalist. It was clear things would work out when LA Mayor Antonio Villaraigosa told me: “You two are the most attractive, power couple in Hollywood.” Villaraigosa managed not to sound like he said the same thing to every couple he met!

Power park. I had a “personal” spot close to every hotspot from Beverly Hills to Burbank, ensuring quick arrivals and getaways at all, major events. How? Guile, friendly doormen, amenable cops and my mother-in-law’s handicap sticker.

Most stars are not gifted at improvisation — caught unawares, they’re lost.

Cultivate sources at the bottom. In a town fueled by ego, security staffers and servers can feel invisible—but hey, they see everything, and they have egos too. (A lot of them are aspiring actors!) What’s a few moments of chit chat to you or a re-gift from one of your many, goody bags??

Get them away from their handlers. Most stars are, shall we say, not gifted at improvisation; caught unawares, they’re lost. I once ran into Lindsay Lohan at Bristol Farms in West Hollywood. She was wearing an ankle bracelet for one of her numerous infractions. “I don’t think I’m supposed to talk to you,” she said, before spilling on and on about her feud with Paris Hilton.

Be old. Hollywood is the opposite of China—they don’t revere the old; they pity them. But they also think older folks are harmless. I was already in my 50s when I began the column and started putting gray dye in my hair to heighten the effect.

Don’t ever think you’re real friends. Be polite, patient and sincere; like everyone else, stars appreciate a personal comment on how they look or about their pets—that always gets them. But remember, sometimes they’re not even friends with their actual friends.

Pretend they’re human. Column items are rarely earth-shaking scoops, but no matter. People love reading about the human stuff. Who knew Leonardo DiCaprio might have trouble figuring out where to put his used, tea bag at an Academy tea party? Or that Katherine Heigl might sneak a smoke in a hidden alleyway? But enquiring minds DO want to know!

Know when to quit. This is absolutely key. The town is littered with has-beens, and nothing is regarded with greater scorn. I left Hollywood at the right time and for highly respectable reasons—“personal” ones—when Hollywood’s “most attractive, power couple” called it a day.

A+
a-
book
“The Idiot and the Odyssey: Walking the Mediterranean”

Buy it
book
“The Idiot and the Odyssey II: Myth, Madness and Magic on the Mediterranean”

Buy it
book
“The Idiot and the Odyssey III: Twenty Years Walking the Mediterranean”

visit website
book
“The Idiot and the Odyssey: Walking the Mediterranean”

Buy it
book
“The Idiot and the Odyssey II: Myth, Madness and Magic on the Mediterranean”

Buy it
book
“The Idiot and the Odyssey III: Twenty Years Walking the Mediterranean”

In Hollywood, White is the New Black
Midlife Wanderlust
Pop Quiz: What Are the Five Most Mentally Challenging Sports?
The Book of Guy: Work