What If You Could Retire Tomorrow?

Remember: The financial wizards who devise these [online retirement] calculators do so because they want to scare you into investing with them. Tweet 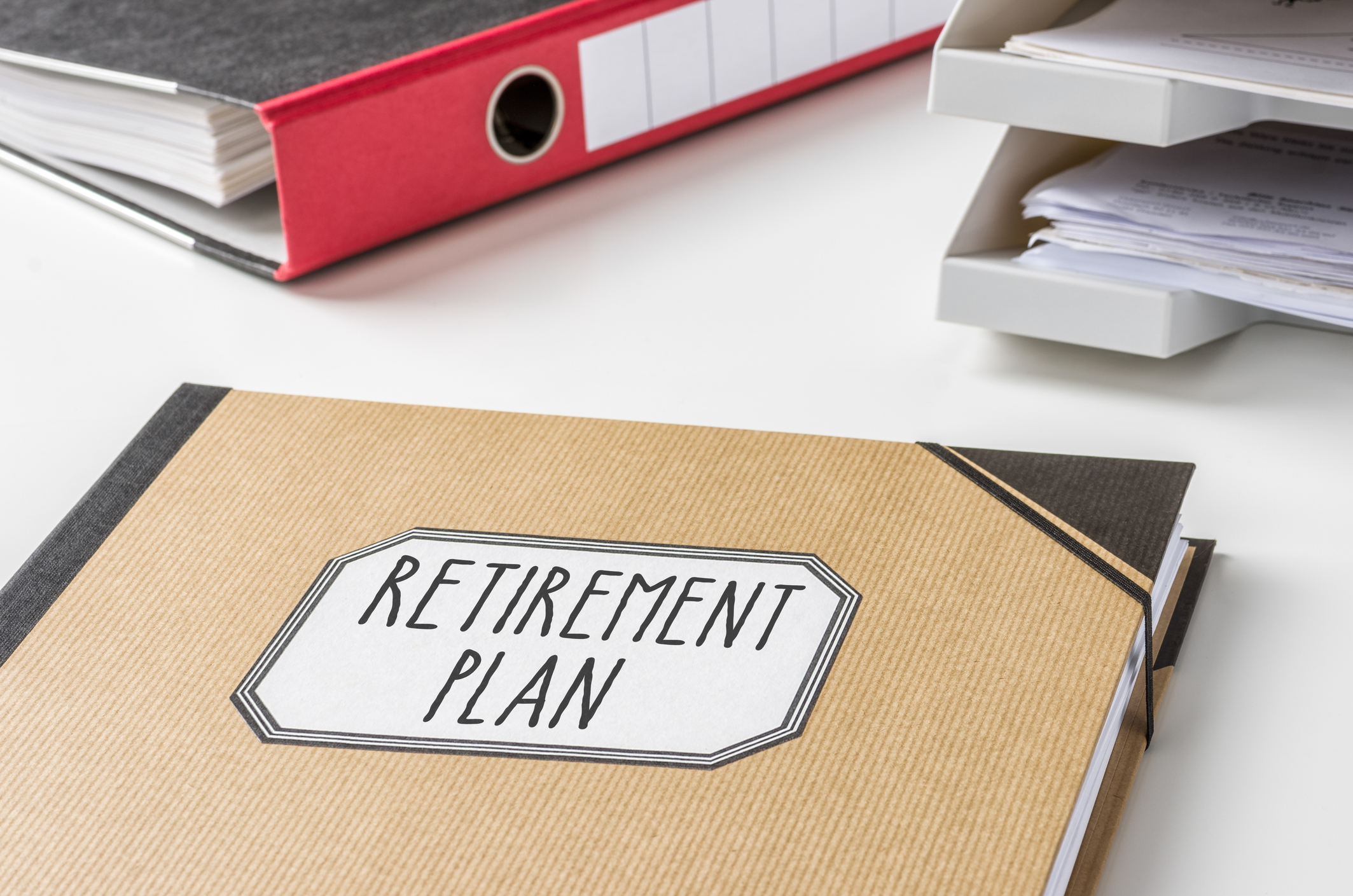 In 2016, I read an article in Men’s Health that changed my life forever.

Today, the only reason I work is because I want to. I was able to retire just a few years after reading the article—many years earlier than I had ever thought would be possible. A lot of the steps in the article are useful, but reading one section in particular felt like a guy came up to me at a bar and threw a beer in my face. My reaction was the financial equivalent of launching into a bar brawl; I started fighting with everything I had for my financial future and early retirement and vowed never to quit.

I was going to show those bastards…

Here’s the part of the article that set me off:

“Those online calculators will say you need 70 to 85 percent of your current income annually in order to retire comfortably.
‘That’s nonsense,’ says David Gould, a former programmer who retired at age 45 with $800,000 in assets. ‘I was living fine on 50 percent of my working income.’
Remember: The financial wizards who devise these calculators do so because they want to scare you into investing with them, says Fred Brock, author of ‘Retire on Less Than You Think.’
‘They’re using the wrong set of numbers,’ he says, ‘and it leads to a lot of anxiety. Your true estimate should be based not on how much you’re earning now but on how much you’ll spend in retirement.’”

Granted, the article is now five-years old, so some things have changed. But the core principles are the same; it’s just up to you to do what it takes.

I was going to show those bastards—and I have.

None of the article’s other points will be news to you, but the real lesson here is all these things are a lot easier to do once you’re motivated:

4. Adjust your lifestyle down a notch; use extra money to pay off debt.

5. Talk your kid out of that expensive, private college…unless it comes with a generous scholarship.

In Hollywood, White is the New Black
Midlife Wanderlust
Pop Quiz: What Are the Five Most Mentally Challenging Sports?
The Book of Guy: Work