Let’s be impartial: nobody should actually profit from a divorce. Tweet 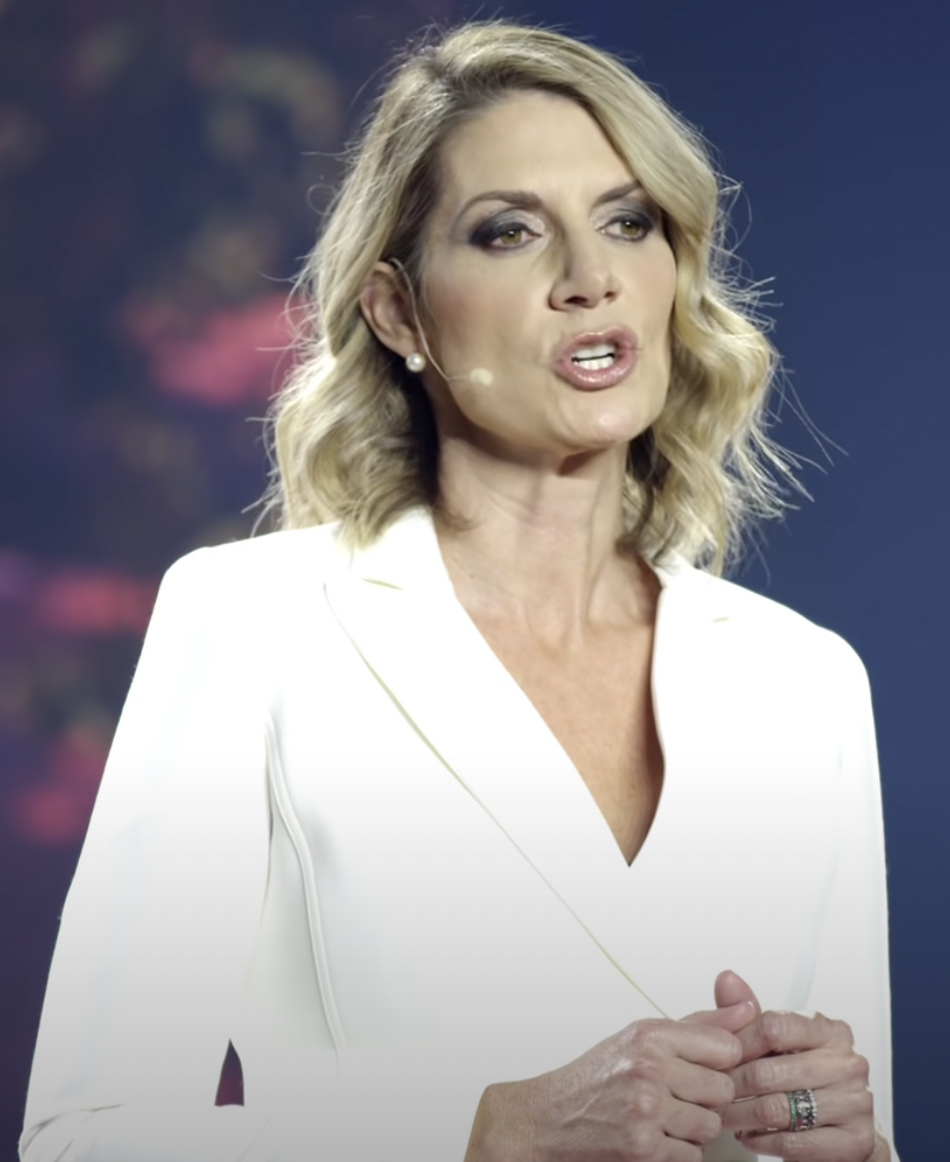 “Why are divorces expensive?” Because they are worth it.

This joke only makes sense if you are rich or poor.

Unless you’re filthy rich or filthy poor, you’re gonna have to restructure your lifestyle..

Inequity Alert: In no-fault cases, men are held at fault when they find themselves forced into the role of the respondent—aka the guy who is presumed guilty and in the hot seat.

My source on this is Marilyn York—an Arizona, divorce attorney—who is a must-watch friend to the PM cause. Check out her appearance on Tosh.0—the power of truth in jest.

Don’t do it. Think carefully. Do the math. Think of your kids—and your kids’ kids.

We have all heard the joke: “Why are divorces expensive?” Because they are worth it.

This joke only makes sense if you are rich or poor.

The rich Guy has enough to give and the means to procure more.  The poor Guy is broke with nothing to give—or lose.

However, if you are in the middle and upper-middle class, your lifestyle is going to take a serious hit—particularly if you are the respondent (usually aka the husband).

Guy Shepherd is not rich, in case you are wondering. And if I ever get there—you guys willing—I would do these things: Think carefully. Do the math. Think of my kids and my future Grandkids.

In a just world governed by “Fault Divorce,” the following values would guide our pursuit of a Divorce.

1) If you find yourself unhappy, unfulfilled and you want out, thou shall not get a financial reward for being a selfish shit.

Let’s say a Guy wants out. He made a shit-load of cash. He thinks he deserves a better lady with his new-found bottom line. The wife—and his first tranche of kids—gets what she is accustomed to receive, with a thumb on the scale for inflation. (This would poll well for both men and women.)

Is she entitled to half his Earthly, accrued possessions? That to me seems a bit too egalitarian and violates the principle of equity that ought to govern the law and practice of divorce. (This I think would poll better with men and women who are making as much as comparable men.)

2) Let’s be impartial: nobody should actually profit from divorce.

The party looking to call it quits ought to get a hair cut and not a pay day.

Fuck what you think you need, deserve or are entitled to. Unless of course, somebody is being abused—emotionally or physically. The person putting the other in the respondent’s chair ought to pay a toll—a penalty—to get out of the house, in that case.

If you find yourself in the cold state of mind and heart:

If the above is you—Planned Man or Woman—you bear a responsibility to provide your departing family a continuity of financial support in their pursuit of happiness. You might have to restructure your lifestyle, if you want out without genuine cause.

Some fine-print legalese: “Ladies” who have been treated like a princess but now want to live happily ever after with the joker in a castle whom your ex pays for? Que?  In a just world, the courts would say:

Call Marilyn York immediately, if you find yourself ever going to the respondent’s chair. If she can’t serve you in your state, she might be able to recommend a lawyer—preferably a female lawyer—who can give you the defense a Planned Man deserves.

…not the final word on the subject—more candor to come.

watch them
article
Types of Divorce

Read it
article
14 FAQs and Answers

Read it
article
8 Tips for Men for Family Law Court

The Nightmare of a False Accusation
Woke Advertising
Dear Daughter: Bend, But Never Bend Over
Remembering Our Dearly Departed Dads