When Kids Books Were About Doing, Not Feeling

Once children’s books taught courage and resilience. In the age of PC, they celebrate victimization. Smart parents know to seek out the classics. Tweet 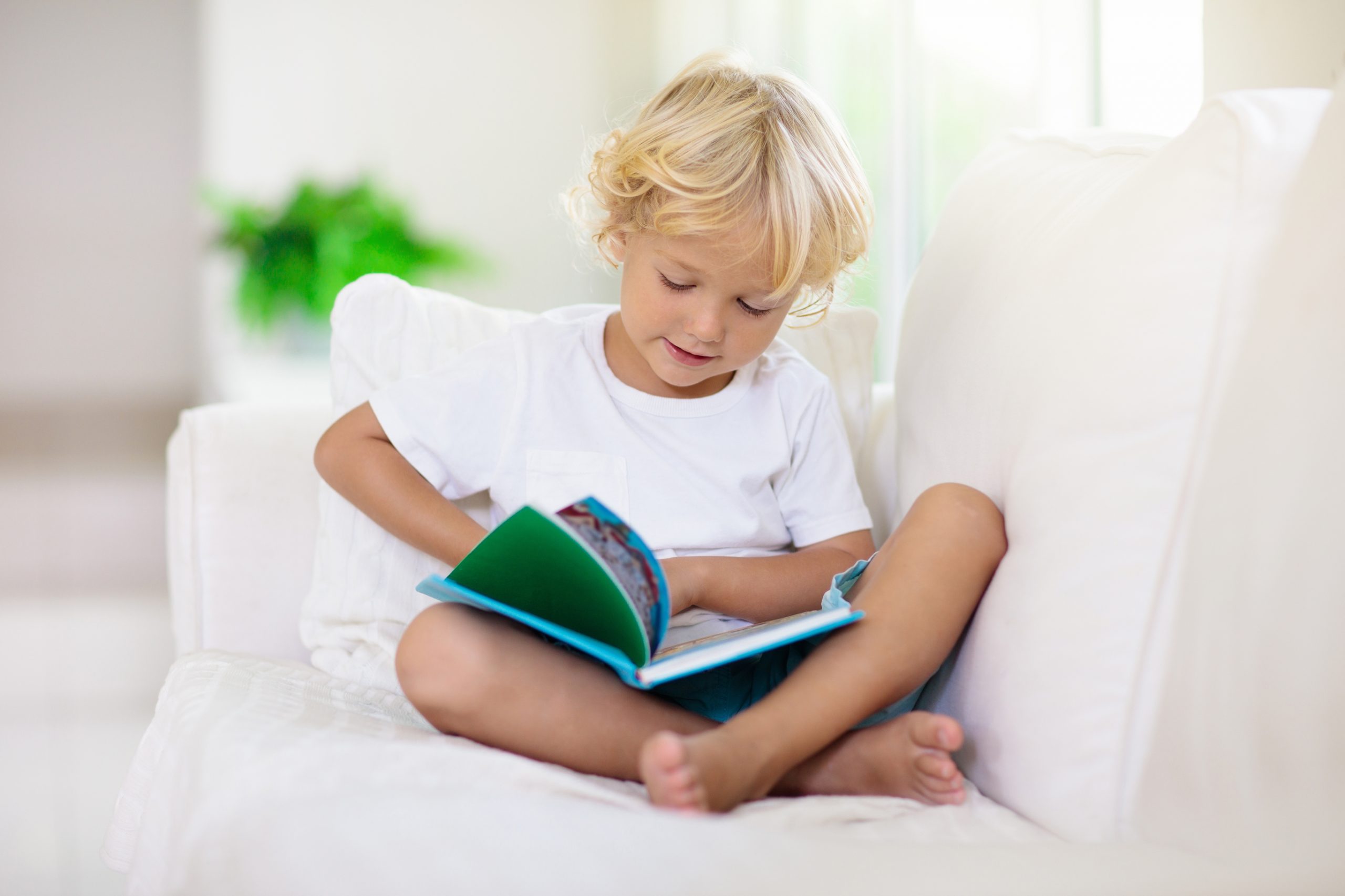 Like the rest of publishing, children’s books have gone totally PC.

Kids have a deep yearning to be strong and heroic; the classic stories were thrilling—and empowering.

Small as they were, Hansel and Gretel had the guts and smarts to triumph over the evil, adult villain.

Like every other part of mainstream publishing, today’s children’s books have totally surrendered to PC. They’re full of heavy-handed lessons about race, bullying or sexual identity. They are instruction manuals in victimization.

This is all comparatively new, and it’s awful.

Traditionally, books for even very young children taught courage and resilience. They responded to kids’ deep yearning to be strong, heroic, the very best they can be.

Think “Hansel and Gretel”—almost any of the classic fairytales—Peter Pan, the Hardy Boys and/or the majority of Raoul Dahl’s books. They were not only thrilling stories but subtly empowering. Small and young as they were, kids had the guts and smarts to triumph over even the most evil, adult villains.

It is precisely because such books satisfied a deep, psychological need that they have endured. It is what made Harry Potter a phenomenon.

But it’s been 14 years since the last Harry Potter, and it’s a good bet the only way something like it would get published today would be if the hero was grappling with gender dysphoria.

What’s a parent to do? After thanking Heaven that Dahl has not yet been cancelled, he should find the classics.

Among the very best is the series of Tim books produced by British writer/illustrator Edward Ardizzone between 1956 and 1972, featuring the exploits of a bunch of incredibly-can-do kids. Spoiler alert: one of them is a five-year old girl who earns her keep as ship’s cook on an ocean-going vessel.

Here are a few suggestions to get you started:

A+
a-
book
“Tim and Charlotte”

In Hollywood, White is the New Black
One Man’s Story: ‘I took a mulligan on my vasectomy and got my third child.’
Bernie Goldberg Meets Jason Whitlock…Finally
Dear Daughter: Bend, But Never Bend Over