The Great Race of 1895 — pitting gas vs. electric cars — helped set the direction of the auto industry for the next century. Tweet 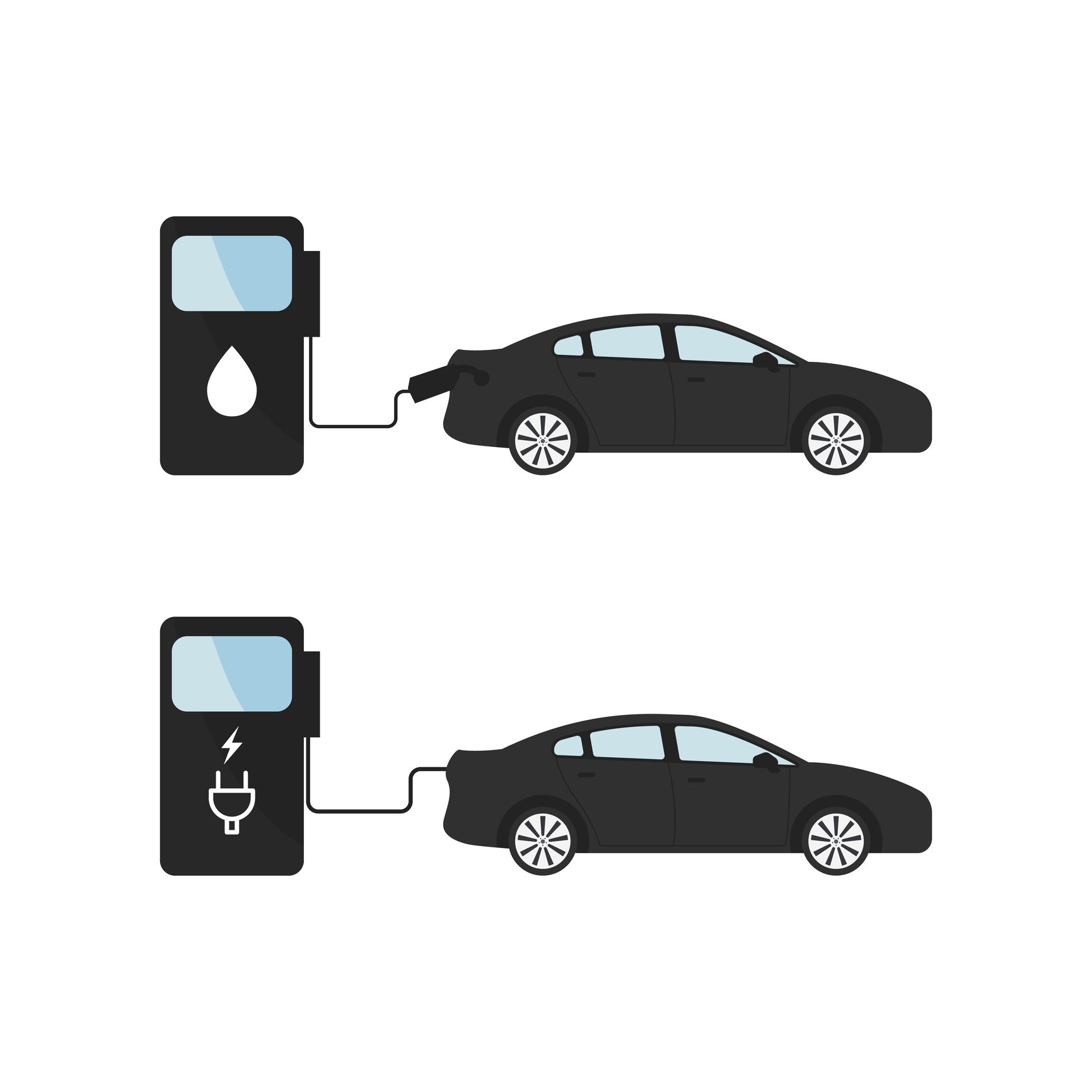 By the end of the nineteenth century, the battle between gas and electric had already been raging for decades.

The weather was instructive. The cold and wet forced the electrics to stop frequently to prevent the motors from burning out

“The (gas) motor had at all times shown ample power,” crowed the victor, “and at no time were we compelled to get out and push.”

But in the closing years of the nineteenth century, that was by no means a universal view, or even close to a consensus. The battle between gas and electric had already been raging by then for decades, and with a ferocity that eclipsed the one at the dawn of the Twenty-first; and, for good measure, the steam engine was also seen as a legitimate contender.

Indeed, at that juncture there was not even an agreement over what these new-fangled things should be called. Among the suggestions: ‘autotrucks,’ ‘autowains,’  ‘quadricycles,’ ‘hippo mobiles,’ and ‘benzine buggies’

As early as 1875, the Wisconsin legislature offered a $10,000 prize to any state resident who produced “a machine propelled by steam or other motive agent…as a cheap and practical substitute for the use of horses and other animals on highway and farm”; three years later two massive steam powered carriagees, the 14,255-pound tractor-like Green Bay Machine, (with three forward speeds and a reverse gear), and the 9,875-pound single-gear Oshkosh, faced off over a 201-mile course; the Oshkosh won, in slightly less than 34 hours, averaging 6 miles an hour.

But it was another race, in 1895, that would largely set the direction of the American automobile. Organized by the Chicago Times-Herald to “stimulate invention, development and perfection of the motor vehicle,” (not to mention circulation), it drew initial entries from nearly one hundred manufacturers of essentially home-made cars, though fewer than a dozen were able to meet the criteria to race 53-miles from Chicago to Evanston and back.

Set for November 28, Thanksgiving Day, a blizzard the day before left Chicago’s streets snow-covered, with huge drifts forged by 60-mile-per hour winds— the sort of weather that drove horses back to the barn. It knocked out several vehicles before the race even started. One smashed a front wheel swerving to avoid a streetcar; another wouldn’t start in the cold — and in the end only six made it to the starting line.

Among these, four were gas-powered, including the Duryea Brothers’ 4-horse power motor wagon from Springfield, Massachusetts, and a Benz sponsored by R.H. Macy’s department store in New York. The electrics were Philadelphia’s Electrobat II and Chicago’s Sturges electric motocyle. Since there were no heavier and more cumbersone steam-powered vehicles, it was a straightforward test of gas vs. electric.

In this sense, the conditions were instructive. The cold, wet streets and the deep mud forced the electric cars to stop frequently to prevent the motors from burning out, and they finally gave out completely. The gas powered Macy’s car then battled the Dureyas’ for the lead, the Macy’s driver at one point keeping his car on course after its steering was damaged in a collision with an overturned sleigh, by putting it between trolley tracks until the next checkpoint. Only when attempts to fix it failed did the car abandon the race.

Frank Duryea, rope tightly around his tires to gain traction, crossed the finish line in 7 hours and 53 minutes – including a four-minute wait at a railroad crossing for a passing train — averaging just about seven miles an hour and burning 3½ gallons of fuel. The Duryea had faltered twice; once when a piece of the steering mechanism broke off and it had to be rushed to a nearby blacksmith shop, and when one of the two cylinders stopped working. Only one other car, a gas-powered Benz, completed the course, crossing the line two hours later.

“The motor had at all times shown ample power,” observed the victorious Duryea afterward, “and at no time were we compelled to get out and push.”

“No horse on earth could have made those fifty-four miles through the slush and mud,”  crowed the Times-Herald. “Undoubtedly the motocycle has come to stay.” And the Quadricycle? It still runs: