‘The first rule of Fight Club is: you do not talk about Fight Club.’

“Fight Club.” For a lot of us, this is where it all started. Tweet

“The second rule of Fight Club is: you do not talk about Fight Club.

Fourth rule: only two guys to a fight.

Fifth rule: one fight at a time, Fellas.

Sixth rule: no shirts, no shoes.

Seventh rule: fights will go on as long as they have to.

And the eighth-and-final rule: if this is your first night at Fight Club, you have to fight.”

A+
a-
streaming
Fight Club 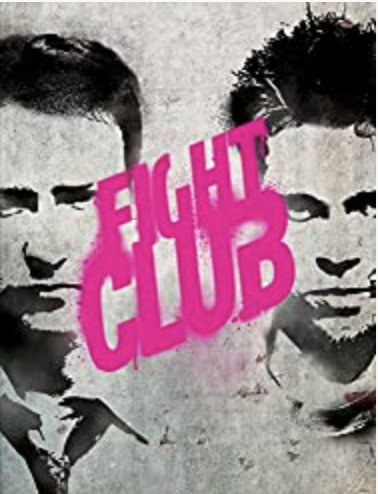 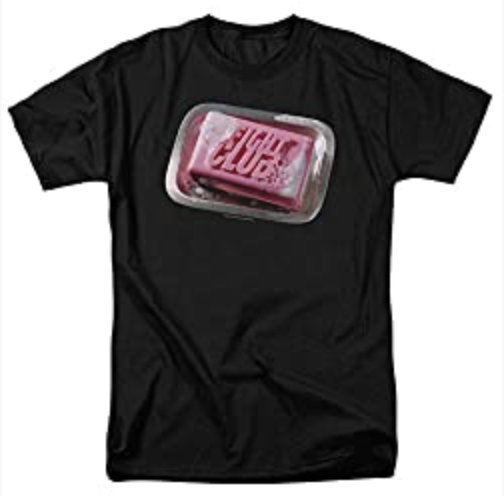 Pop Quiz: What Are the Five Most Mentally Challenging Sports?
The Book of Guy: Work
SnipFlix Documentary: “The Vasectomist”
Pop-Quiz: What’s the Toughest Sport to Play?