In Hollywood, White is the New Black

“I found a fabulous, untold story in Black American history, and everyone who’s seen my screenplay agrees it’s fantastic. But when they meet me, they decompose faster than rancid flesh in a zombie movie—because I’m white.” Tweet

“I start with two other strikes against me—I'm also old and male. Three strikes and you’re out.”

“Merit meant nothing to him compared to the importance of skin tone. Is that not the textbook definition of racism...?”

“No matter how much research I did—no matter the purity of my heart—woke wisdom says I can’t write this story.”

“One Hollywood player talked to me about ‘the elephant in the room’— a big, white elephant. And he was one of the nice ones...”

I am White man—a white screenwriter to be precise—living in a Black man’s world. I have written a fabulous, untold story in Black American history—but no one wants to hear about it from a white guy. People love the script; but when they meet me, they decompose faster than rancid flesh in a zombie movie—because I’m White.

Of course, I start with two other strikes against me—I’m also old and male. Three strikes and you’re out—unless your homosexuality cancels your old, white maleness because you know what it means to be oppressed in the U.S. of A. You need only assume that to be gay is to be oppressed, for that to work—quite an assumption, come to think about it.

I get it. I’m woke enough—or at least not completely somnolent. I read history—lots of it—and I know being a Black person in these United States of America has sucked (or far, far worse) forever. To this day, as we have seen, being Black can be a street crime in our national, never-ending tragedy—or a death sentence carried out on the spot. The legacy of slavery and racism lives on and on. And I am not blind to it. How could you be? You might as well try bleaching your skin in Neverland, to alter that reality.

The breaking point for me (as an old, white male) came when a Hollywood agent—a person of color himself—informed me he would never place a White writer (like me) in a contemporary, television writers’ room where they cook up TV shows.

Merit meant nothing to him compared to the importance of skin tone. Is that not the textbook definition of racism—or did I miss something along the way?

Thus the color of my skin stuck to (and quite possibly sank) me. All the privilege and privileges I have enjoyed came back to bite me on the ass, like a rabid bloodhound. Maybe as a member of my race, I deserve to be drawn and quartered for not doing more in the name of equality—I did what I could—but this was payback for sins I never committed.

I decided to do something about it. As a certified storyteller, the only weapon I can bring to bear is a great, well-told story—preferably written in a clean, well-lit place. I got damn lucky, to be honest. I found an incredible, African-American story lost to history. It seemed to me I’d stumbled upon the Holy Grail—an origin story of racial justice that changed the course of history before Jackie Robinson ever stole a base or Rosa Parks ever rode a bus. If it becomes a movie, it has the potential to change the core narrative of racial integration.

But circa 2021, a white person is simply not allowed to write a story about Black people because it wouldn’t be “authentic.”  I’m not even allowed to try.

But circa 2021, a white person is simply not allowed to write a story about Black people because it wouldn’t be “authentic.” No matter how much research I did—no matter the purity of my heart—woke wisdom says I can’t write this story; and worse, I’m not even allowed to try.

Think about that for a minute. I’m a writer of fiction, and a fiction writer is ipso facto in the business of imagination. In my line of work, you have to conjure characters of all kinds—every color, any sex or no sex at all. You have to flat-out write in their voices, not yours, or the work won’t work. It’s never easy to make that transition—especially if your characters are sexually transitioning—but that is literally your job as a fiction writer. If you can’t put yourself in the shoes of someone other than yourself—in the shoes of the other—you are going to bore everyone to tears but literary critics.

In 2021, a White person is simply not allowed to write a story about Black people because it wouldn’t be ‘authentic.’ …woke wisdom says I can’t write this story.

As all the know-it-alls like to say, “Write what you know.” True enough—but the greatest of writers can also write what they don’t know. Ask Tolkien or Isaac Asimov.

Agents, managers and producers who read my screenplay were universally encouraging. Only when we Zoomed was the awful truth as plain as the white nose on my face. One Hollywood player talked to me about “the elephant in the room”—a big, white elephant with hearing aids, in this case. He was one of the nice ones in Tinseltown. I have yet to find anyone of any color willing to take on the project so long as I insist on being a White author.

One manager, who started to read it, had to put it down. He liked the story, except I was (you know) White.

Yang and his collaborator, actor and comedian Aziz Ansari (also Asian-American), won both a Primetime Emmy and Peabody Award for their Master of None comedy series on Netflix—the same show won an NAACP Image Award. Yang has also teamed with the Ad Council to fight racism against Asian-Americans.

In the show’s third season, Yang has written episodes that center on two Black lesbians in a relationship. Do the math: in today’s Hollywood, it is A-okay for an Asian-American to write without fear about two Black lesbians because—I have no idea why that’s okay, to be honest. Alan Yang is not Black, and he’s not a lesbian. But he gets a pass (presumably) because he’s a member of a (presumably) oppressed minority.

I may be dumb, but I’m not completely stupid. I know the only way to move my script forward is to find a Black partner—a producer, director, writer or actor with the clout (and skin color) to make this happen.

Quite simply, if you’re White, you’re not allowed to write about this ever—and there you have it. In today’s Hollywood, White is the new Black.

Buy it
streaming
Master of None

watch it
streaming
Parks and Recreation 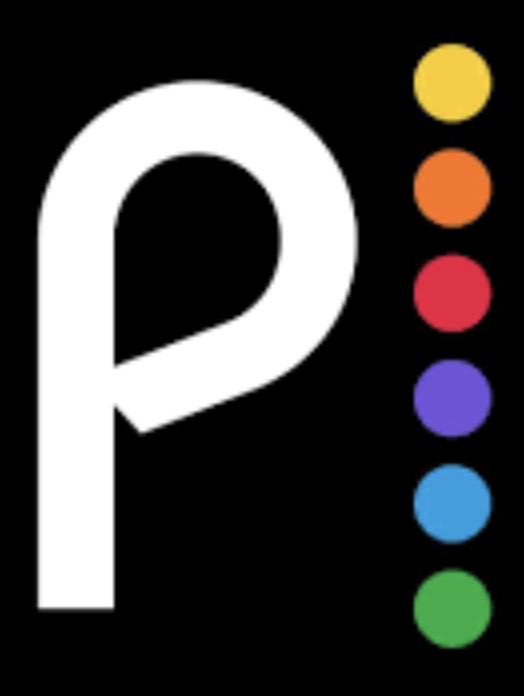