How I Won the ’86 Series for the Mets

The remarkable story of how a young journalist and his tiny, start-up magazine changed the course of baseball history. Tweet 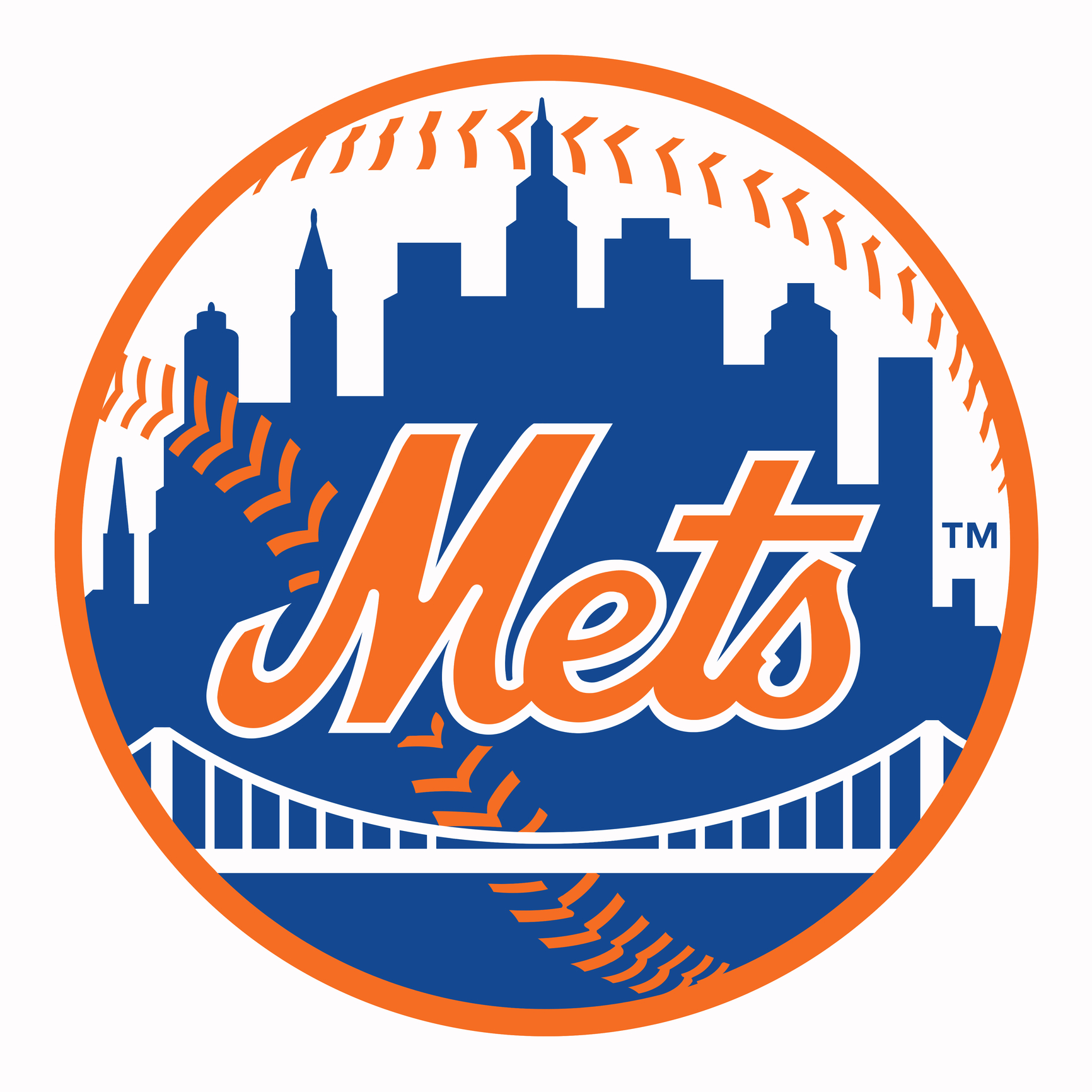 Stephen Hanks: “I remember saying to myself, ‘I’m going to publish a magazine like this one day—only better.’”

“I got a call from Mark Ribowsky saying he had a story that would ‘put ‘NEW YORK SPORTS’ on the map.’”

Fortunately for the Mets, the Cardinals were equally anxious to dump Keith Hernandez.

But look at it this way: in a world where millions of Fantasy players pass endless hours, pondering fake trades, here you have a guy who, however inadvertently, did alter the history of Major League Baseball.

Don’t forget the life and fortunes of Keith Hernandez. Anyone think if he’d stayed in St. Louis—or been shipped to Montreal instead of New York—that Keith would’ve ever landed that gig on Seinfeld? Or for that matter, would he have become the beloved, straight-talking, slightly goofy voice in the Mets’ broadcast booth today?

Stephen Hanks was launching New York Sports in 1983, when one of his writers, Mark Ribowsky, got Mets pitcher Neil Allen to dish on tape, giving the start-up magazine a huge story. The result: New York Sports was banned from Shea Stadium. In a “problem child” swap, Allen got shipped off to St. Louis—for Keith Hernandez.