Rules By the Dozen

Curiosity is the instinct that prompts us to act, so a book about curiosity should tell us how to act. This is the first to do so with its 12 rules for life. Tweet

A dozen calls to action. Whose rules matter most? Just do something—anything.

A liberal education is not a course in liberalism rather the liberating effects of curiosity as a way of life.

The book itself is a lock-pick for hungry souls driven to experience life to its inquisitive fullest.

It surveys rivals of truth: Athens, Jerusalem, Rome and the moderns.

To this end, Frank H. Buckley, as you might expect, best captures the soul of his own book:

“While a fatal sin in Eden, curiosity is a necessary virtue in our world. It asks us search for new experiences, to create, to invent. It tells us to look inward, to be curious about the needs of other people and our own motives. It tells us not to be a stick in the mud or a bore. In particular, curiosity asks us to examine the most fundamental questions of our existence. When you pull all this together, curiosity tells you how to life in the full.”

Here is an abbreviated account of the 12 rules of self-help that frame Buckley’s accounting of curiosity of mind in action.

A dozen calls to action. Whose rules matter most? Peterson’s rules may tell you why to do something. But Buckley is more direct: just do something—anything. Both books have a place among the Planned Library in the end.

PM is a curious enterprise, so Buckley’s book is very much in our sweet spot. Everything listed above is drawn from the book’s jacket and preface. Buckley provides readers with a liberal education (without student debt), in exploring these dozen characteristics of a curious mind, and does it in under 200 pages. A liberal education is not a course in liberalism rather the liberating effects of curiosity as a way of life.

Curiosity, a habit of mind, capable of picking the locks on the chains that bind us, allowing us to see and judge for ourselves projections of truth being fed to us by our time—or anytime. The book itself is a lock-pick for hungry souls driven to experience life to its inquisitive fullest.

Curiosity and Its 12 Rules for Life is a very personal book. Buckley’s choice of authors draws from his engagement of the human journey’s most curious thinkers. It surveys rivals of truth: Athens, Jerusalem, Rome and the moderns. Curious philosophers, believers and artists are his material. I know Buckley’s mind well—and count him as a friend—so I can say his choice of material to make his point surprised me. The subject matter was unanticipated because it revealed so much about a person I thought I knew thoroughly—Frank and I have much more to discuss.

Books of such breadth and depth are usually much longer and a slog. Curiosity…reads like a detective story.

This is a three-thumbs-up book—a great read about the pursuit of the meaning of existence done well. 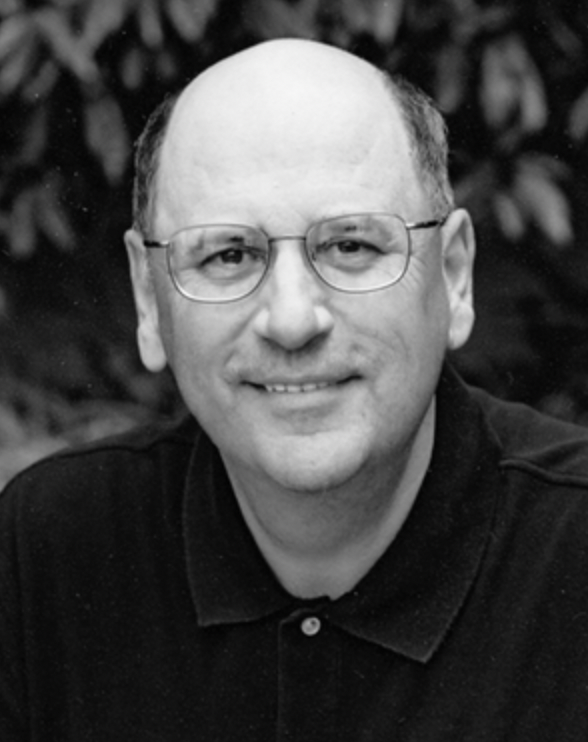 visit website
book
Curiosity: And Its Twelve Rules for Life 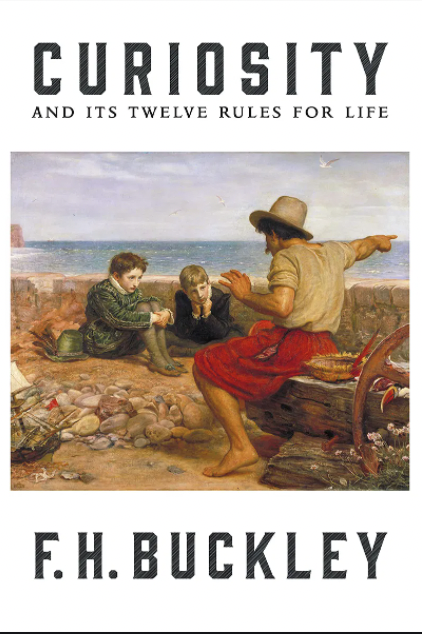 Diversity and Tolerance Properly Understood and Pursued
Midlife Wanderlust
Pop Quiz: What Are the Five Most Mentally Challenging Sports?
Part Two: Feynman, Strip Clubs and the Nobel Prize as a Performance-Enhancing Drug?