A Feminist who Likes Guys

Kay Hymowitz is a Planned Man’s friend. This brilliant journalist and scholar likes real Men, and is firmly on the side of doing right by them. Tweet 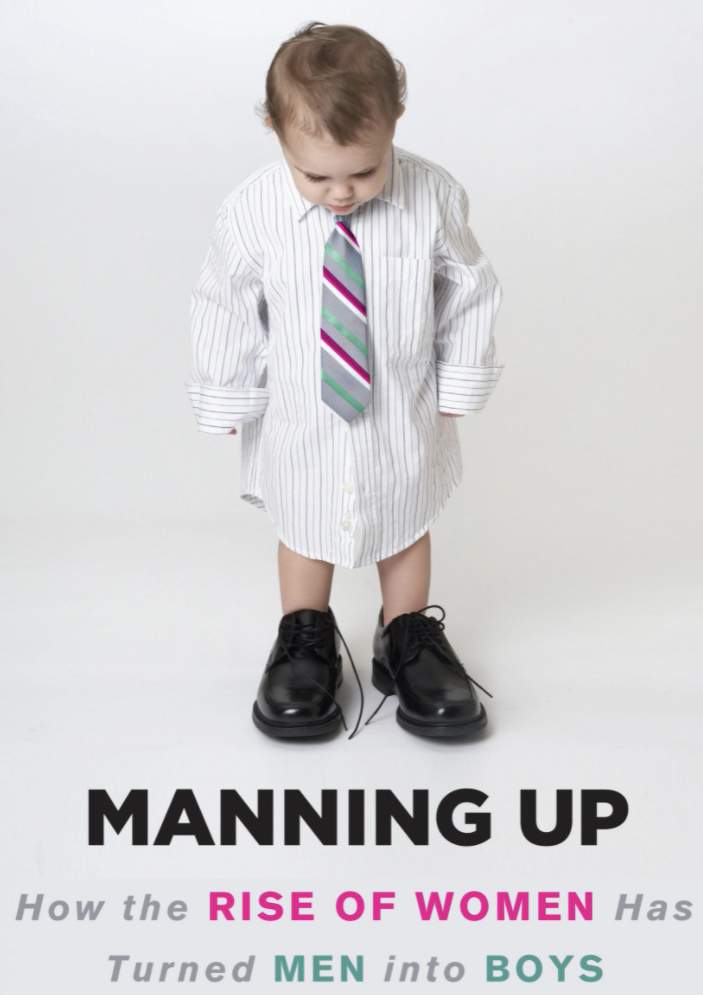 Kay Hymowitz is a Planned Man’s friend. This brilliant journalist and scholar likes real Men, and is firmly on the side of doing right by them.  Her love for man is conditional.   She does not care much for knuckle dragging troglodytes.  And she thinks too many guys are taking a pass on real manhood for adolescent pursuits.

Within the feminist camp, this places her within the far too small camp of those known as Equity Feminists; those who, in opposition to the Movement’s mainstream, refuse to see human progress as a zero sum game.  Kay is all about empowering the development of Girls to Women, and they’re getting their just desserts in both the private and public spheres.  But she also knows that if we do it right—and we can—we all rise tougher.

PM asked Kay for bespoke google search on topics of Planned Man concern, and she gave us a treasure trove, that we will unpack.  You’ll notice her writing appears in City Journal—an outlet that we will draw from and that you need to check out.

As Planned Men, we need to get our learn on from the best, and  Kay Hymowitz is in the Pantheon of Grande Dames.   As men, we have all benefited from her good sense about what might be called equality between the sexes American Style.  I have known and appreciated her for years.  Happy to say that I have read and profited from everything on this list below.

Do me, yourself and your family a favor: Buy her Book Manning Up—show her that we appreciate her.

In the 21st century, boys grow up to become men in a social world that would be completely foreign to their fathers and their grandfathers – and in fact, to the men in any previous culture you can name. It’s a world in which women have achieved an extraordinary level of equality in school, in the once male-only workplace, in government, and in both public and private spaces. That’s the good news, as they say. The bad news is that women’s success has shredded all of the traditional rules and scripts that men had for understanding, relating to, and partnering with them. The #metoo movement has only added to everyone’s confusion.

This turmoil in the lives of young men and women has been the subject of much of my thinking and writing over the past years. How do men and women figure out a way to meet, learn about each other and partner up in today’s world?  What should they want or expect from the opposite sex?  Who initiates – and then what?  Is marriage the goal – and why? For men the questions are especially basic: How should a man be? We know “toxic masculinity” is out of style, so what is good masculinity?

The articles listed below won’t give you precise answers to these questions, but they might help you understand why they loom in the background of so many social encounters and how they have made it so baffling to plan your lives.

I hope you enjoy and benefit from my writing.  The world needs more Planned Man.

Manning Up is my most comprehensive statement on what the and how we got here. Here is the link.

You can also find several chapters from the book online:

These are articles I wrote on the gender wage gap and the difference between women’s and men’s life preferences:

Contemporary confusion about masculinity shows up in a lot of contemporary news debates:

Family breakdown is closely related to these gender conundrums. It also has been especially hard on boys: 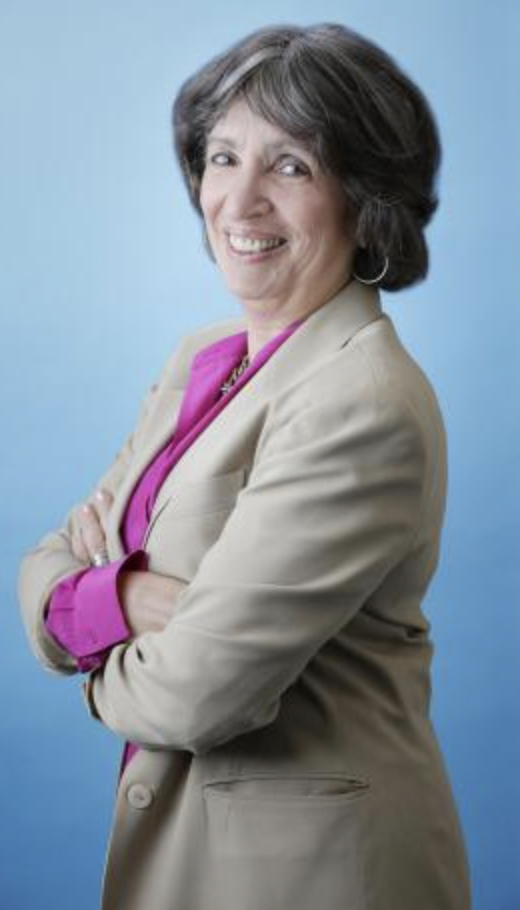 visit website
book
Manning Up: How the Rise of Women Has Turned Men into Boys 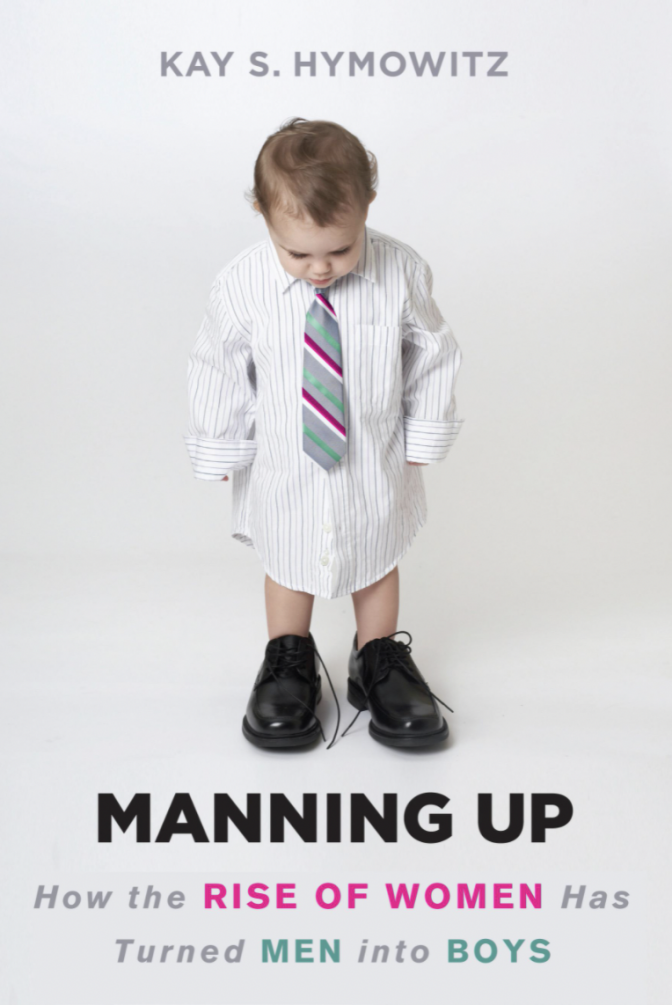 Buy it
book
Marriage and Caste in America: Separate and Unequal Families in a Post-Marital Age

Buy it
book
Ready or Not: Why Treating Children as Small Adults Endangers Their Future–and Ours

Buy it
book
Liberation’s Children: Parents and Kids in a Postmodern Age